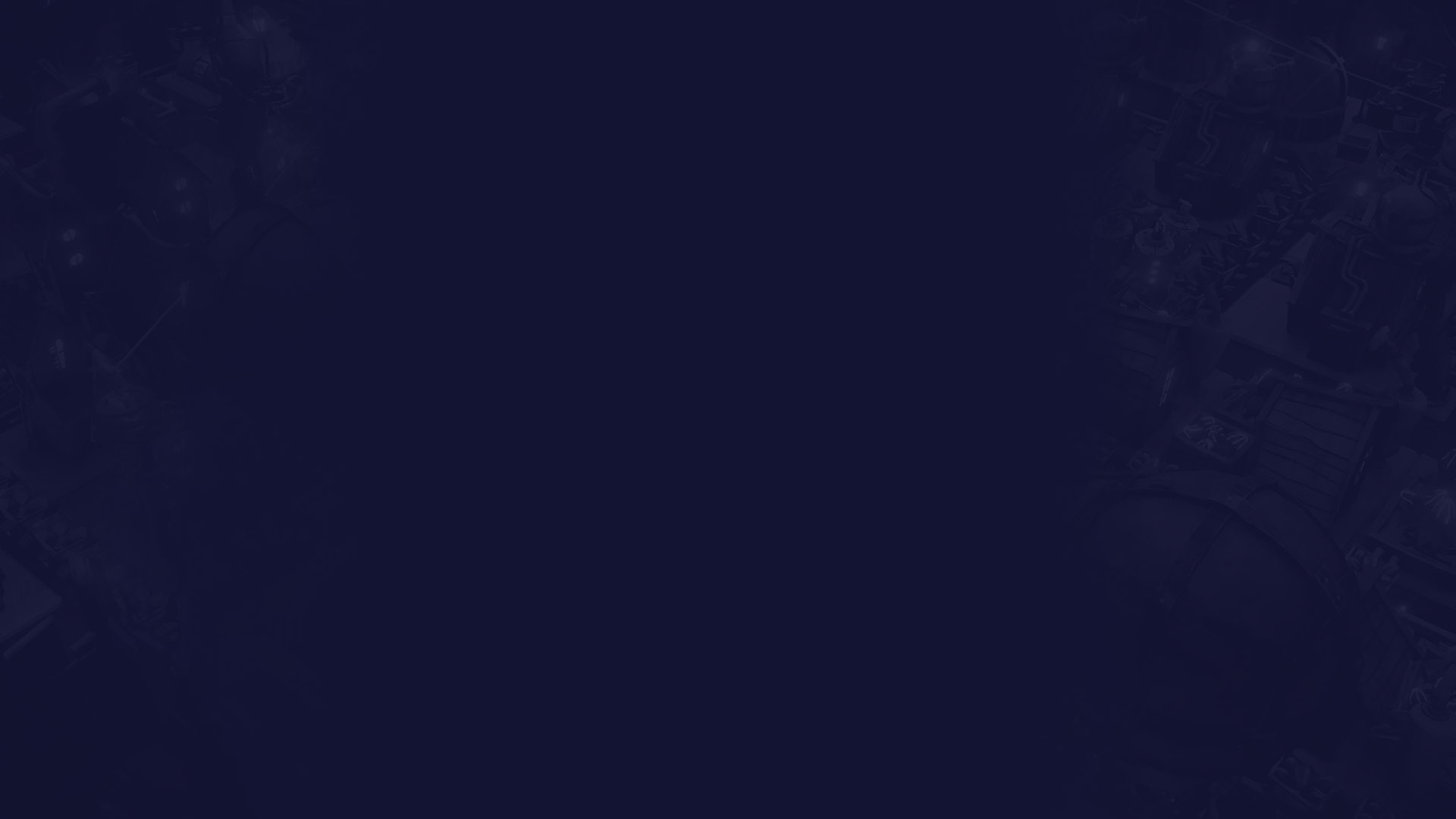 The alpha phase is now ended, thank you all for your support! The official release is on July 14th.

Wishlist the game on Steam or on Epic Games

Or come chat with us on Discord

What does the steam key include?

Every supporter pack includes a steam key for Dream Engines which you can use immediately to start playing the alpha. The key provides full access to the game including all future updates and the full version of the game when it is released.

What is the current state of the game?

We currently have about 20 hours worth of content. It’s been tested extensively and we do not expect any significant bugs, but we can't promise there won't be. We can promise that any major issues will be addressed as quickly as possible.

Dream Engines is only available in English at the moment. Other languages are planned to be added as we progress.

Which languages are supported?

The current alpha version is only available in English.

When will the game be released on steam?

Dream Engines will be released on Steam and Epic Game Store on July 14th 2021, in Early Access.

Sign up to our newsletter or wishlist in one of the stores above to get notified.

Are you planning any DLCs?

We don't have any concrete plans for any DLCs at the moment, but we do believe that providing extra post-release content to players who want it is a smart choice.

How do the name rewards work?

Names of places will be used in the world map. Every place of interest on the map will get a random name from the pool of names which include those that you chose.

Character names will be used either for NPCs, or for advisors that will join your city. These too will be randomly selected from a pool of names.

How do the portrait rewards work?

Character portraits will be used when you select the overseer character and the start of the game and for advisors that will join you.

We'll ask you to send us a portrait photo of yourself, and ask some questions regarding your preferred gadgets, hats, or other decorative elements. Our illustrator will then paint a character portrait in the game's style based on your photo and choices.

What's the different between name in credits and special thanks?

Name in credits will appear in the supporters section of the credits, which will include all the names of those who bought supporter editions of the game and helped us fund the development.

Special thanks will appear under the more prominent "Special Thanks" section of the credits, which will include names of people who helped make the game such as consultants and freelancers we've worked with.

I have another question.

Drop by our discord server and we'll be happy to chat and answer any other questions.